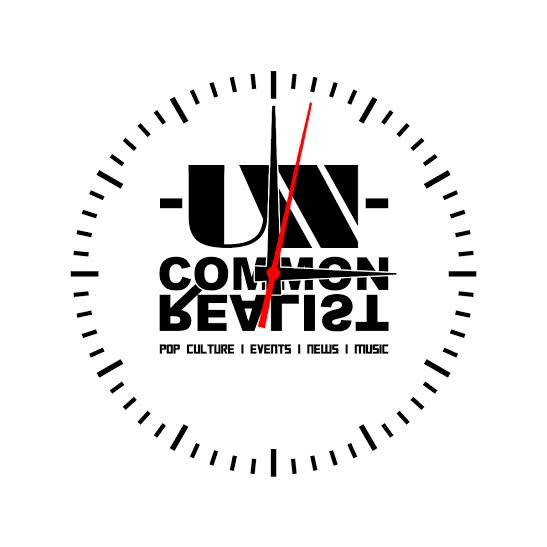 Uncommonrealist is proud to introduce another person to the growing brand. Karl Keels will be writing Karlito’s Korner, which will focus on hip-hop insight! He wanted to give you guys his own introduction so, here it goes:

“I’m too humble sometimes but, that’s just who I am. Growing up in Baltimore, I learned how to out think everyone, including myself. I wanted to follow in everyone else’s footsteps but, they don’t all wear a size 13. My love for the hip-hop culture and the creation process motivated me to make music and take part in all things concerned with it. After a few years of small attempts at making a name for myself, I decided to take a different route. Last year I joined Crown Radio as a Co-Host. Nine months later, I boast two Radio Shows, a Battle League Ambassador position, and NOW a blogger. Not bad for a size 13.”

Karlito’s Korner will be an ongoing feature on Uncommonrealist.com so, if you love hip hop and appreciate the culture, this is where you should be checking every week!