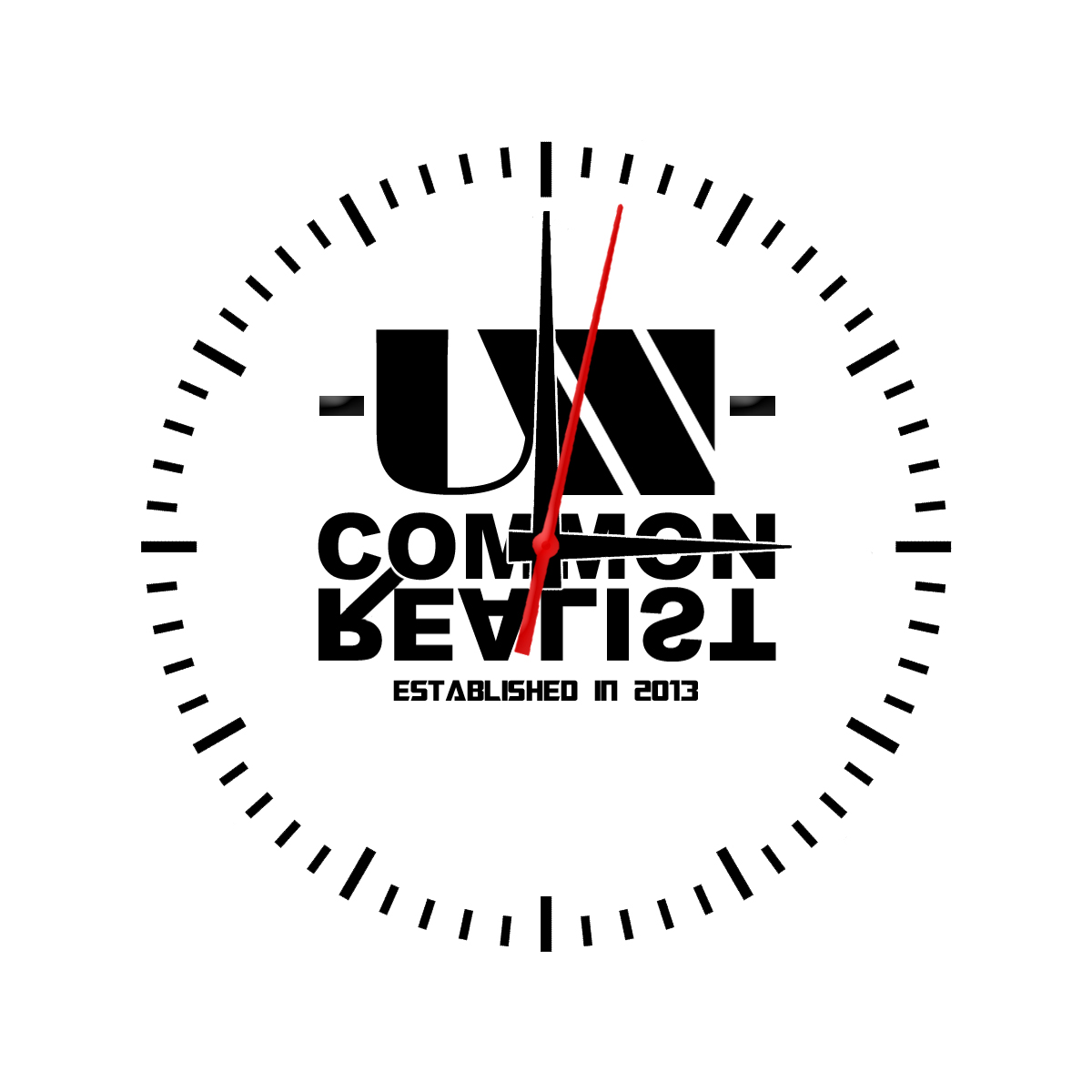 The last movie I went to see was Ocean’s 8, and even though I wasn’t too impressed with the film, there was one movie in the previews that caught my attention. It was the Whitney documentary. Once I saw people who were actually in her family and have worked with her giving their testimony, I was sold. I felt like the Lifetime film lacked a lot of insight that fans were yearning for, but I understand that there was a limit on where they could take the film.

I kept telling myself that I have to see this film. I am a fan of the documentary genre because they are factual and more authentic. On opening day, I was surprised by how many people were in the theater. There may have been about 25 of us there. I kept questioning whether or not I wanted to hear the same story about Whitney Houston again, you know the classic “rise and fall” story that every deceased great has. The documentary turned out to offer more than I expected to receive.

*Spoilers on the way*

I’d first like to credit the cinematography. The way that the documentary was shot made the content more intense. I felt like I was in the room with everyone who was interviewed. Emotions were evoked throughout the theater. I think that if the cinematography was flat, the film still would have been at least a 6.

The film starts off on a good note, highlighting Whitney’s high points and providing backing on her family history. I didn’t know that most of her immediate family sang, but it makes since when it comes to Whitney’s singing foundation, which stemmed from her mom, Cissy Houston. I was all for the glitz and glamour of Whitney’s life, but I was eager to hear testimony that pertained to her downfall.

Things I didn’t know about Whitney that I learned from the film:

I was in awe about most of these things. Even though addiction usually ends a lot of entertainers’ careers, it still breaks my heart to see them suffer publicly and be horribly judged for it. As the film progressed, I began to grow more disgusted with Whitney‘s family and gained a little respect for Bobby Brown. I always assumed that he was the one who was solely responsible for her demise. Even though he didn’t want to talk much about her drug use, his perspective was appreciated.

Her friends and the people who had to be around during her career were more genuine. I could tell by the way that they spoke of Whitney. Once they started discussing Bobbi Kristina, I knew I was going to end up in a pool of my own tears. To hear that she actually wished death on her mom and had hate for her wasn’t as surprising as it should have been, but it was still saddening. By the end of the film, I was definitely in a somber mood. To hear about Whitney’s downward spiral and how it affected everyone around her just made me realize even more how celebrities are just as prone to human error as people who aren’t in the spotlight.